No other place in the city stands for cultural diversity in Dortmund quite like the Nordstadt district. At the same time, Dortmund's Nordstadt is infamously stigmatised and widely problematised even beyond the city and its inhabitants are criminalised. In four podcast episodes the author Olga Felker shines a light on the background of the project Faţadă/Façade, outlines political contexts and discusses the importance of the project for the city of Dortmund. 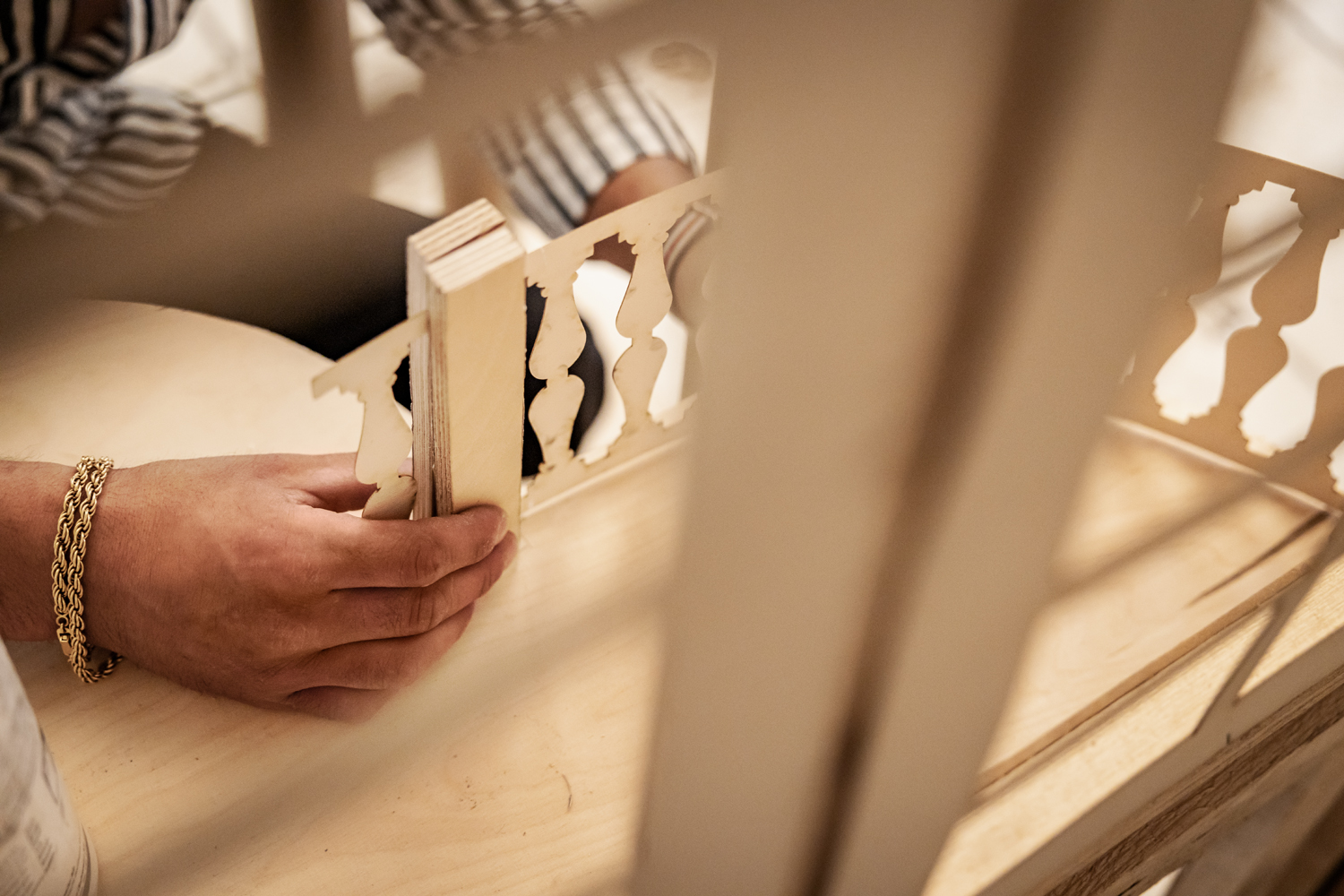 Episode 1: We take back the city – On representation, exhibitions and the future

Episode 2: Be my guest – On hospitality, prejudices and a hotel

Episode 3: More is more – On architecture, racism and classism

Episode 4: Don't call me that! – On name giving, persistent myths and sedentary lifestyle